Getting The Idea For Your Book 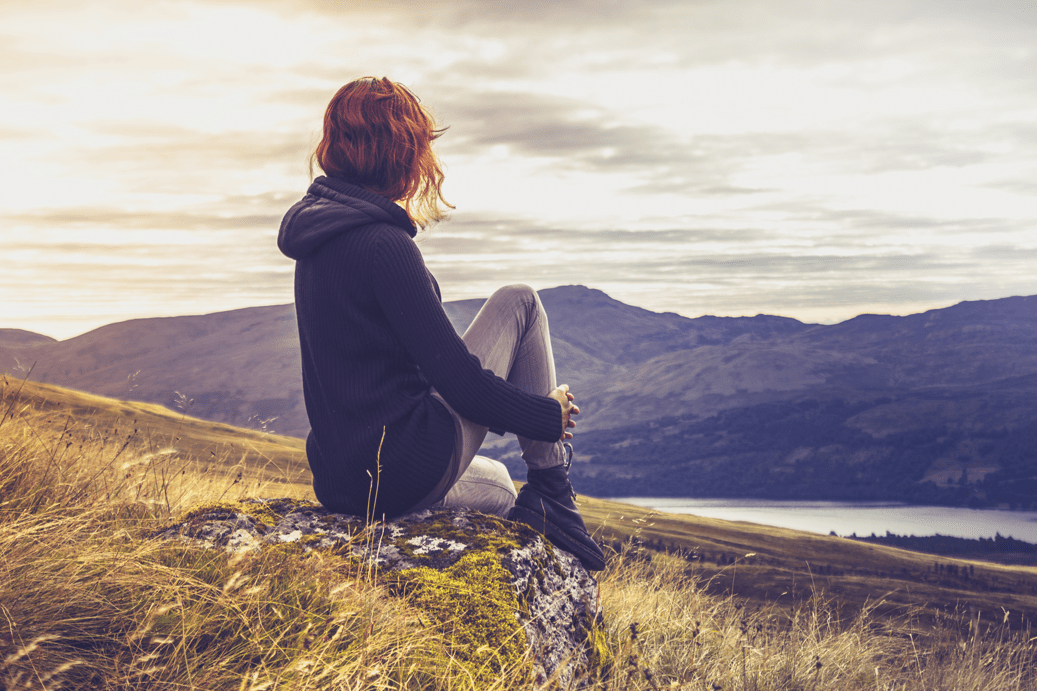 I’m looking at the notes I started for the first book of my trilogy No Such Thing As Evil. They are dated March 24, 2010. The notes are just a set of words. They make little sense. That’s because I wrote them after waking from a dream.

I wrote the next set of notes on March 15, 2011, nearly a year later. The idea for the book had been rattling around in my head that long. From there, I have entries of notes about every month or so. Some came in groups, only a day apart, probably because I was writing them over the weekend when I had several consecutive days.

I didn’t start to write until the following summer. In preparation, I had two concerns:

I felt like I should just get the story out and worry about the quality of my writing later. But I’m too much the perfectionist. I think I also had sense enough to know that good writing isn’t just a switch you turn on. Just like writing software code, there are foundational principles to master, followed by endless practice followed by the gradual understanding of the subtlest aspects over a life time. Writers, like programmers, improve their craft each day and never peak; there’s just too much to learn.

So I kicked off an effort to begin a lifelong learning path to learn to write well. That will be the subject of my next post.

How did the idea for your book come to you?