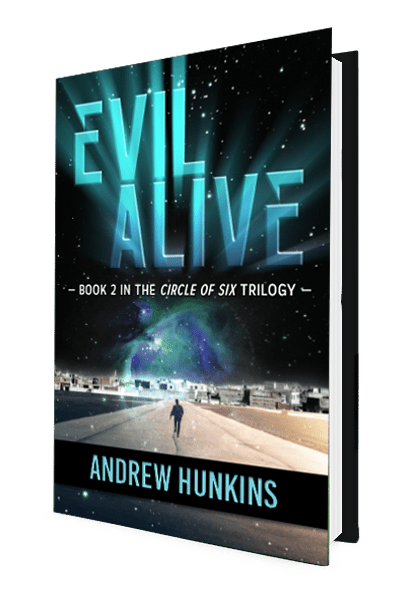 Book 2 in Circle of Six Trilogy

Just before the start of Chris’s senior year of high school, he and his friends, Al and Katie, are forced to flee the Circle of Six, an evil group of men intent on revenge. Chris’s boyhood crush, Hope, is the only person capable of shielding the trio from the men’s incessant cyber tracking long enough to unravel clues from Chris’s invisible guardian, known to them only as the warden.

Tensions build as the FBI pursues Al and Katie for the murder of one of the evil men, culminating in the arrest of the teens’ parents. Deception by the Circle of Six has the authorities convinced the three families are part of a terrorist organization. Civil protections crumble as jurisdiction shifts from the FBI to the DOD.

To reach Chris, the Circle of Six crash into Hope’s world. Formidable in cyberspace, she’s vulnerable in the physical world. Racing to avoid imminent capture, the four youths come face to face with a demon sent by the Circle of Six whose very creation dates back to the opening pages of No Such Thing as Evil. Confronting the threat, Chris glimpses a shrouded side of the warden.

Evil Alive is the thrilling second installment of the Circle of Six trilogy. 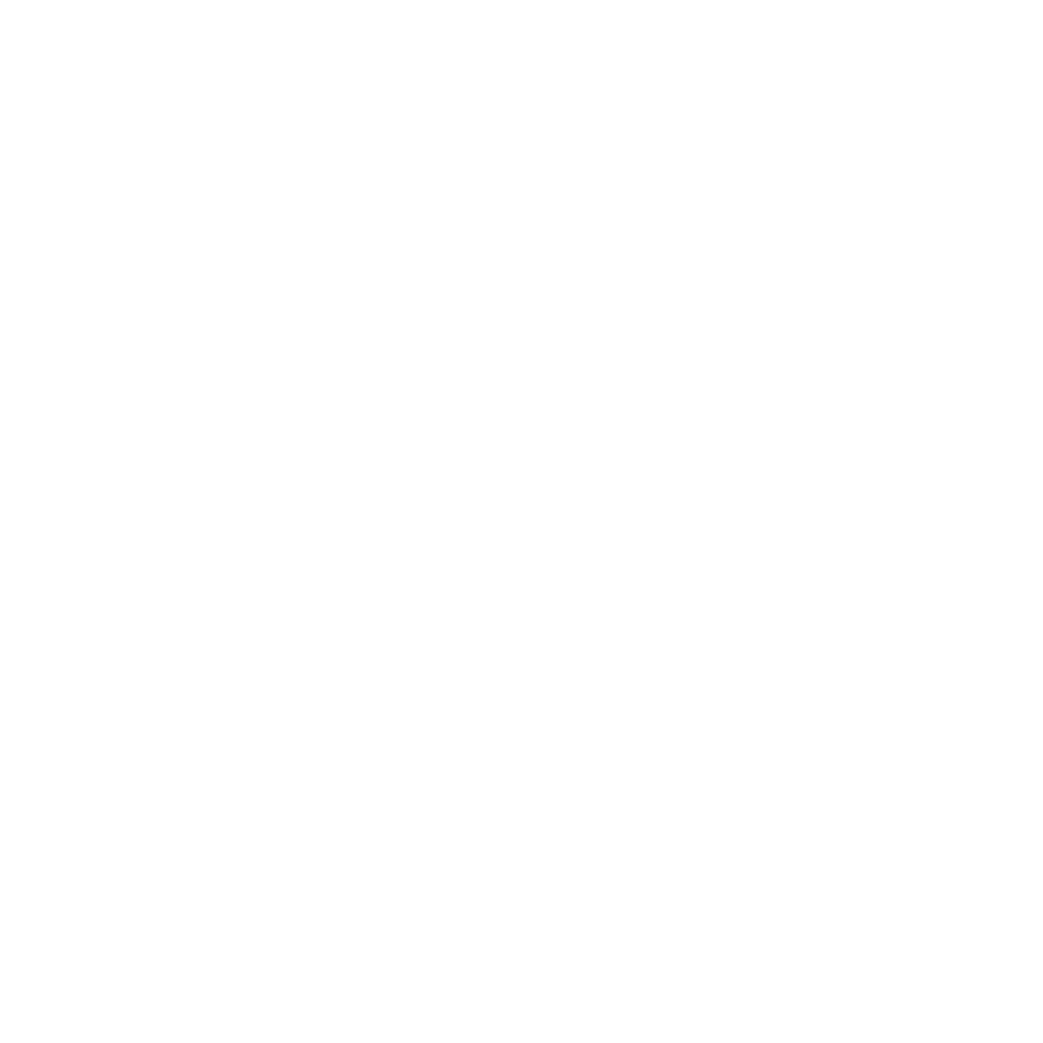 Chris Lumière is about to begin his senior year at his suburban Philly high school. He must balance the typical struggles of adolescence while he faces the burden of a fully grown man in order to stop the evil group of men. Chris’s invisible guardian, known to him as the warden, is the key. They must work together to beat the festering menace. 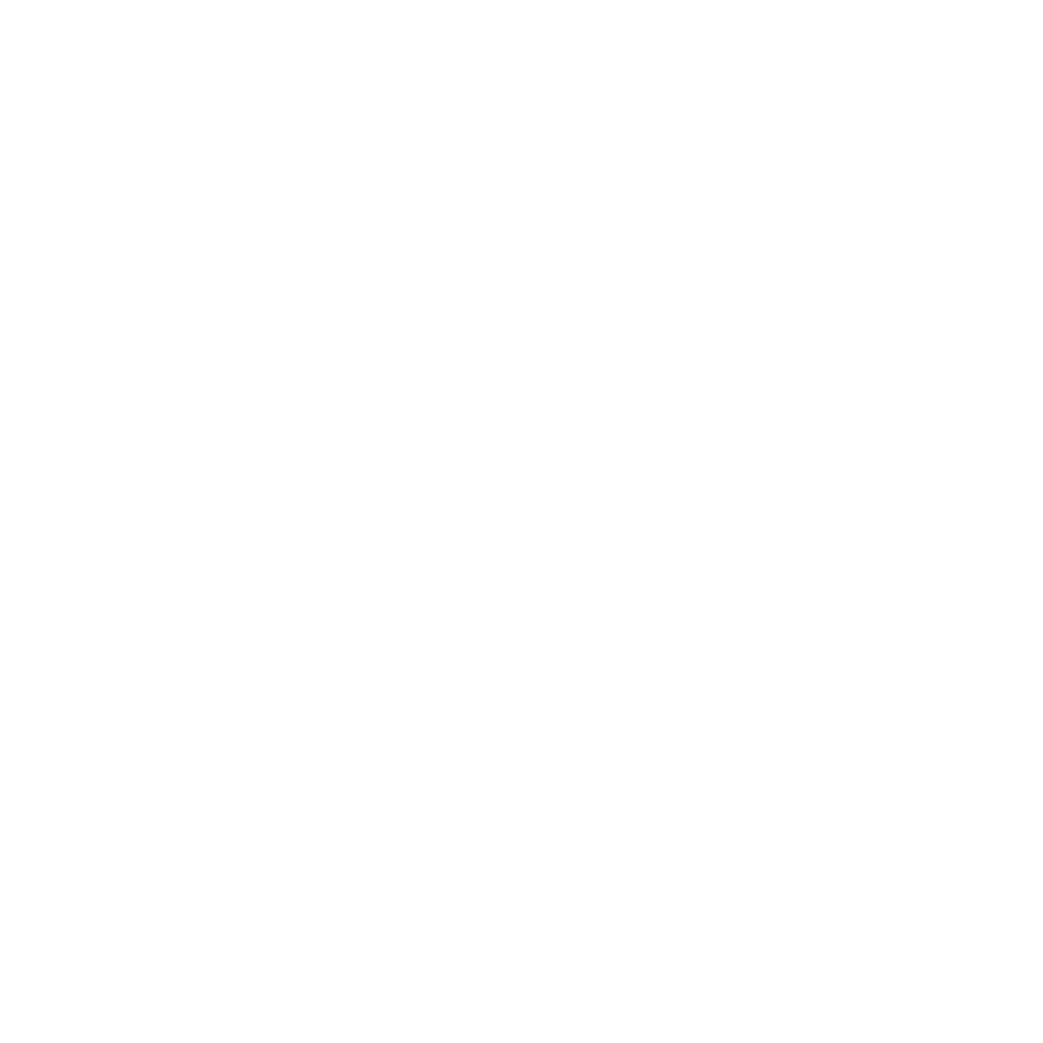 Hope Avenir, Chris’s boyhood crush, is the only person capable of hiding Chris and his friends from the constant cyber searching by the evil group. Formidable in cyberspace, Hope is vulnerable in the physical world. Reeling and facing imminent danger, she must protect her friends as they discover and follow clues from the warden. 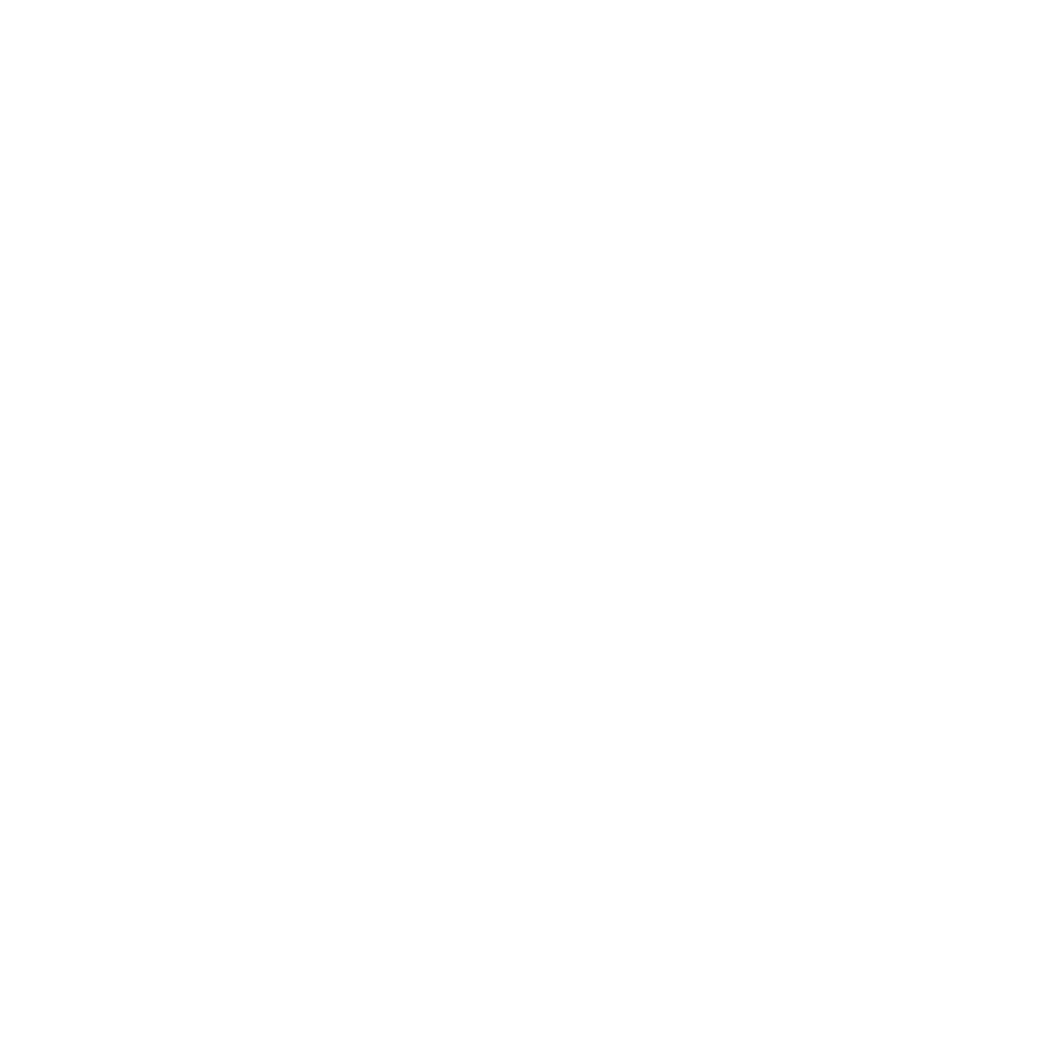 Chris’s two friends, Al Fuentes and Katie Leonard, are fleeing the evil group of men because Al killed one of them—the evidence of which showed simple self-defense. Unfortunately, the evidence was “conveniently” erased by the men. Katie is rocket-scientist-smart, and Al is a brilliant strategist—both are skills needed to interpret the warden’s clues and take action. But the authorities are on the hunt.

It’s smart, sophisticated sci-fi that asks big questions and invites readers to answer for themselves.

It straddles future and present, affecting a sense of human striving even in the face of bleakness. It’s hopelessly full of hope.

Hunkins wastes no time in sustaining the element of thrills that he wants to establish in this series. Evil Alive settles into a cat-and-mouse structure, but not without brains, as every chapter intensifies the more Chris and his friends are getting close to the answers. The result becomes convincing and organized, especially when it throws in formidable villains that mean business.

END_OF_DOCUMENT_TOKEN_TO_BE_REPLACED

Hunkins’ techno-thriller is darkness blended with light. On one side is the Circle of Six, whose evil is unquestionable. Each of the men of the circle is a force of depravity, selfishness, and cruelty. Descriptions of their actions, torture sessions, and machinations made my skin positively crawl. I don’t recommend reading any of their chapters right before bed! Nightmare fuel! Conversely, Chris’s band of friends are a powerful force for good, radiating empathy, unconditional love, and kindness.

END_OF_DOCUMENT_TOKEN_TO_BE_REPLACED 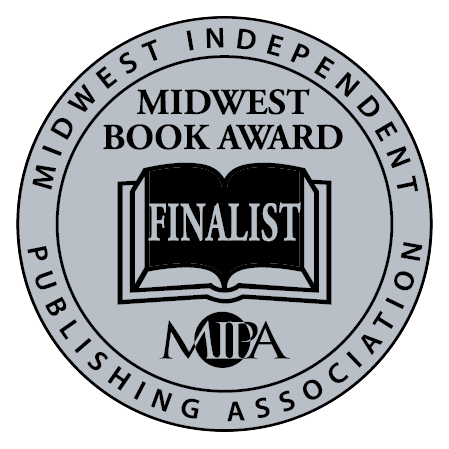 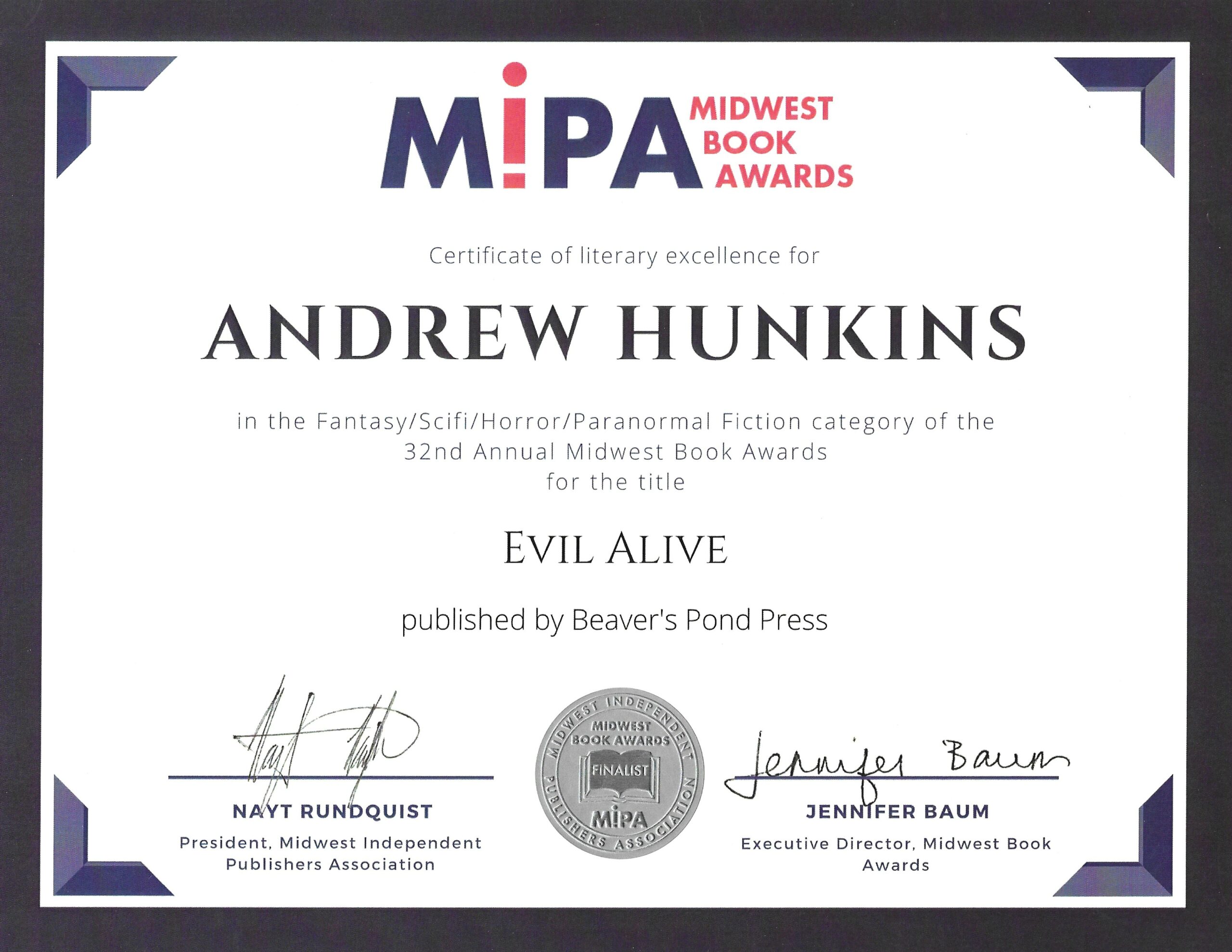