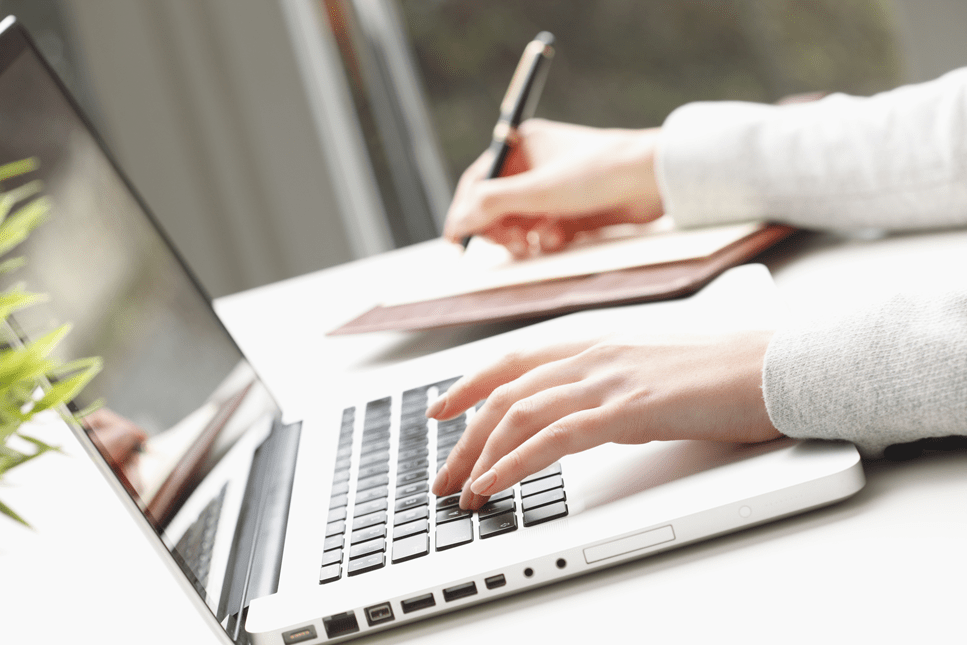 Use immediate scenes. That was a key learning point from Sol Stein’s book as I described in my earlier post. Readers today expect books to unfold with visual scenes of action.

Write like a movie script. But I took this advice too literally.

I love movies. I always have. I realized my appreciation for movies was part of what drove my desire to write. It’s tremendous fun to create a new world in someone else’s mind. Movies do that and so do books, at least the good ones.
When I started to write my story, I tried to tell it from the perspective of a camera lens. I played out the scenes in my head and I let the words describe what the camera saw. However, movies use multiple cameras in each scene. Even for simple scenes, like dialog between two people, the director will shoot the scene with two cameras at a minimum. This is great for the movie because you can see how each character delivers the line and then how the other character reacts.
To capture this effect in my writing, I wanted to show how each character reacted. Of course in writing, you can’t constantly describe facial reactions in detail. Boring! To convey what the characters are thinking, the writer can simply tell the reader or share the characters’ inner thought dialog. This ping pong view is common in movies as the perspective changes from each camera angle. Unfortunately my writing became very sloppy with respect to point of view (POV). I was switching from one character to the next, right within a scene.
Naturally, I was well aware of point of view. I had selected third person as my POV. But omniscient is a form of third person. My writing style drifted from normal third person to third person omniscient. It was subtle. The more I tried to write my story like a movie script, the more my POV drifted into the omniscient style. Such are first drafts.
The good news is that the technique allowed the story to flow from my head. The bad news is that my POV became sloppy. I knew I would have to fix it in subsequent revisions and that would be a lot of work. But the really bad news came when I received comments from my test readers. They said my characters were flat and single-dimensional. I realized the drift into the omniscient style terribly weakened my characters. I’ll share how in my next post.
Have you struggled with POV? What lessons did you learn?